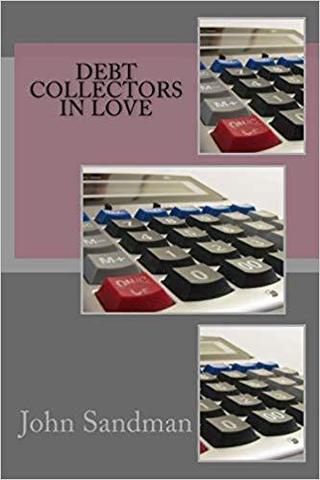 The student loan Kay Pigeon's daughter Leenie got to attend film school in LA was supposed to make her life sublime. Instead it condemned her to debt after she graduated into the 2008 recession and a job in the food service industry.

Leenie's loan, which Kay co-signed, plus the Wall Street trade paper she writes for are making her life miserable. That paper, Securities International News, is collapsing as Kay struggles with journalism's transition from print to the internet at the start of the decade.

While Leenie is on the West Coast waiting on tables, the phone in Kay's apartment constantly rings with call from the loan servicer in Pennsylvania, most often from call center rep Doris Morris. The payments, which Kay is responsible for, are being applied to the wrong loan. Kay gets no help from the peevish Doris, until she wants to dish about the corruption at the loan servicer. It's Kay's opportunity to write an expose--which may lead to another job--while getting to the bottom of her own problem.

Debt Collectors In Love takes a trip through Millennial debt, casino gambling, the excesses of Wall Street, early stage Alzheimer's disease, the impact of social media on journalism and workplace gender conflict. In the end, when everyone has deserted her, the thing Kay can always count on is having to pay her daughter's student loan.